Shopping Cart
Your Cart is Empty
Quantity:
Subtotal
Taxes
Shipping
Total
There was an error with PayPalClick here to try again

Thank you for your business!You should be receiving an order confirmation from Paypal shortly.Exit Shopping Cart

Wild 'n' Woolly Farm is shifting gears, shifting 'views', and taking on a more native look...we are no longer breeding sheep and cattle, and have passed on our legacy to two younger families who will continue our philosophy to breed only the hardiest of animals--productive, sound, well tempered, pastorally fed and nurtured sheep and cows. You will find us @ www.wildingwoollyfarm.com where I will post spontaneously - photos and musings - as to the what, why, and how 40 years of farming led us to GIVE back to the farm what it graciously gave to us all these many years. I thought it appropriate to change, ever so slightly, the name: Wild 'n' Woolly Farm to Wilding Woolly Farm as that is what has been and is happening now. Please join us as we continue OUR journey. Dyeing COOPWORTH wool is my passion - I will continue doing so - utilizing the wool from the sheep at our farm and from those at MALIK FAMILY FARM.....DYED LOCKS. are available either by contacting .[email protected] or [email protected] We will see you once again at the 50th MD Sheep & Wool Festival in 2023. Our passion--to pass on excellent breed quality, breeding principles, and find balance in the natural world with all things, great and small, plant and animal...Thank You So Much! Hope to hear from you soon....

MALIK FAMILY FARM COOPWORTH SHEEP are direct descendants of the original imported ewes and rams Jonathan May of Maymont Farm, Timberville, Virginia, hand- selected and shipped to the US in 1979 from New Zealand. 10 bred ewes and 2 registered rams from Alford Park Station and Pine Park Station in New Zealand were imported. These sheep were registered in the Coopworth Sheep Society of New Zealand and listed in the Flock Book under Flock #41. Hope and Bev Yankey of Wilding Woolly Farm, Mathias, West Virginia, purchased both registered and F1 ewes and bought or leased registered rams from Jonathan in the 1980’s. They took over the management of Jonathan’s Coopworths in 1991 and continued to record and select, based on performance analysis, only those sheep worthy of breeding status - using NZ’s Flock- Linc and the US’s NSIP computer programs. Strict adherence to the New Zealand CSSNZ Coopworth breed criteria has always been maintained - all 40+ years. New Zealand sired rams obtained from Don Gnos and Maria Rooney (descended from imported ewes bred to OSU registered rams or AI’ed using NZOSR semen) were used to bring new bloodlines into the flock as needed. The Maymont / Wild ’n’ Woolly Coopworth sheep were bred for lambing percentages >200%; easy and unassisted lambing; excellent mothering; strong-willed, get-up-and-go lambs; hardiness and worm/dag resistance; easily handled, docile temperaments; and exceptionally white, lustrous, 6-10” long-stapled, 8-20+ lbs. heavily-fleeced, 35-39 micron, well-defined, soft and even crimped wools. We (Naveed and Raheena Malik) purchased our first Coopworth ewes and lambs from Hope and Bev Yankey in 2018 and have since purchased or leased rams from them. We now own and manage all highly selected ewes and rams maintained by Wild ’n’ Woolly for excellence in breed character and performance. These sheep retain the stocky, deeply bodied, black-tipped noses, and black hooves of the foundation New Zealand Coopworth Sheep of the 1960’s and 1970’s.

SHEEP & WOOL PHOTOS FROM OUR FARM 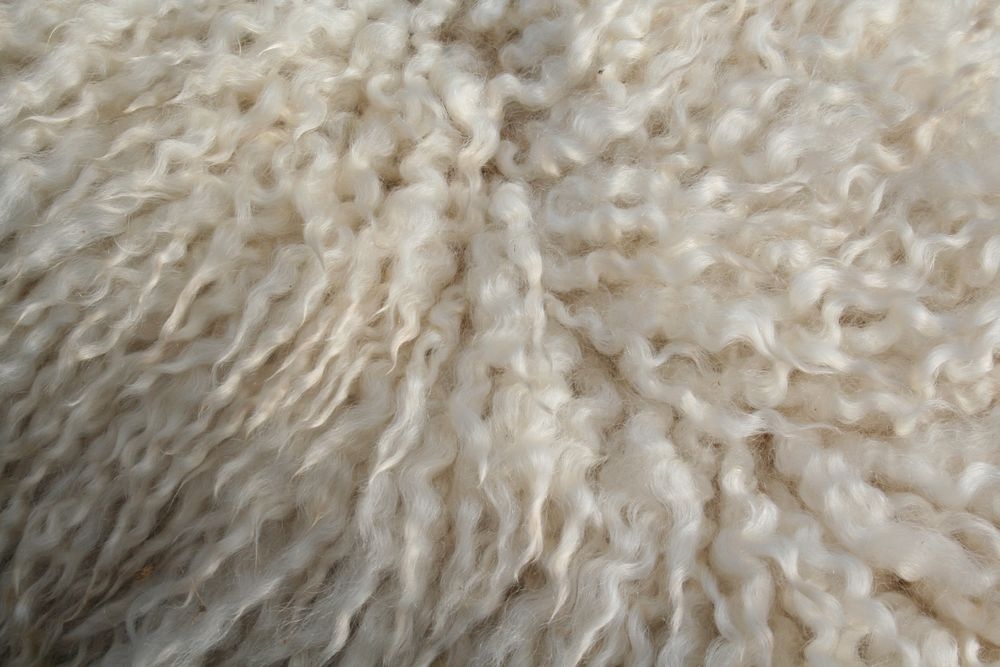 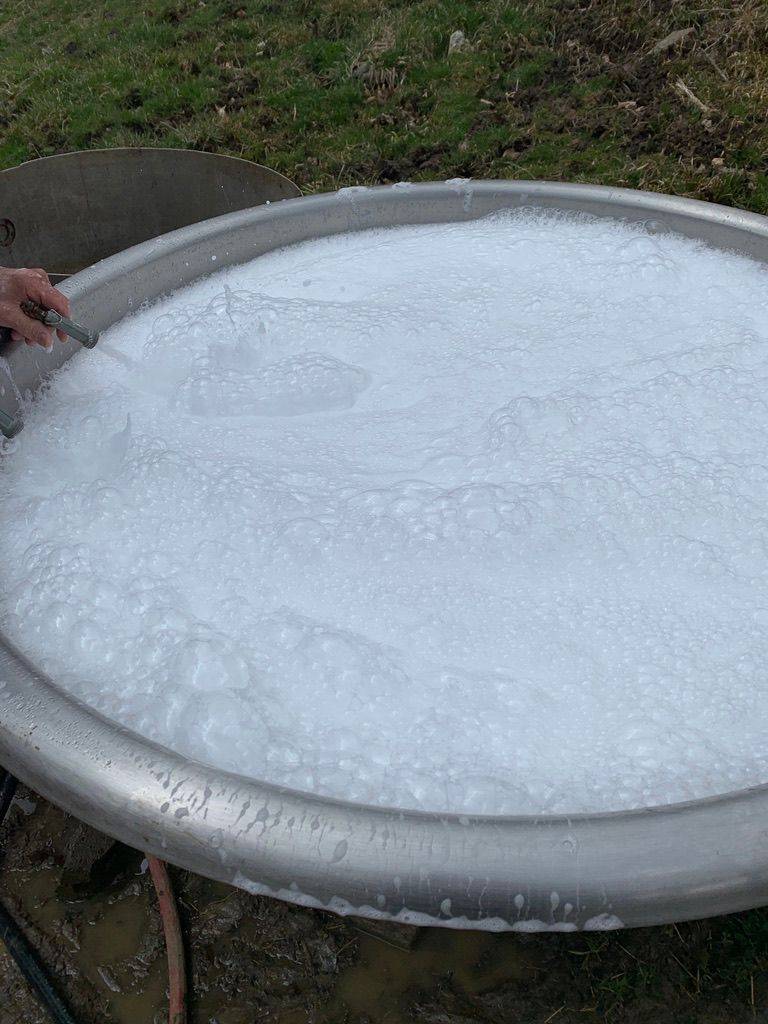 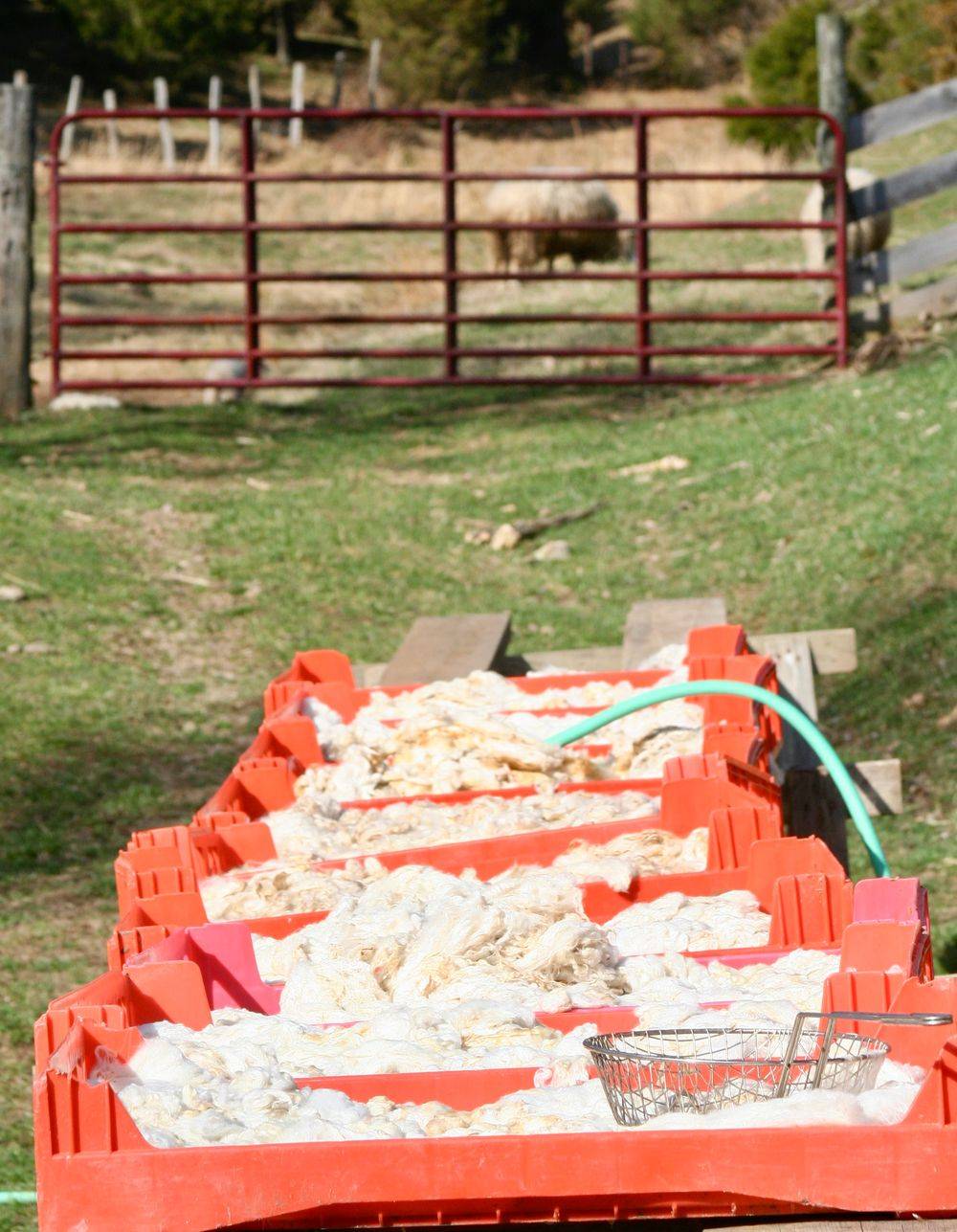 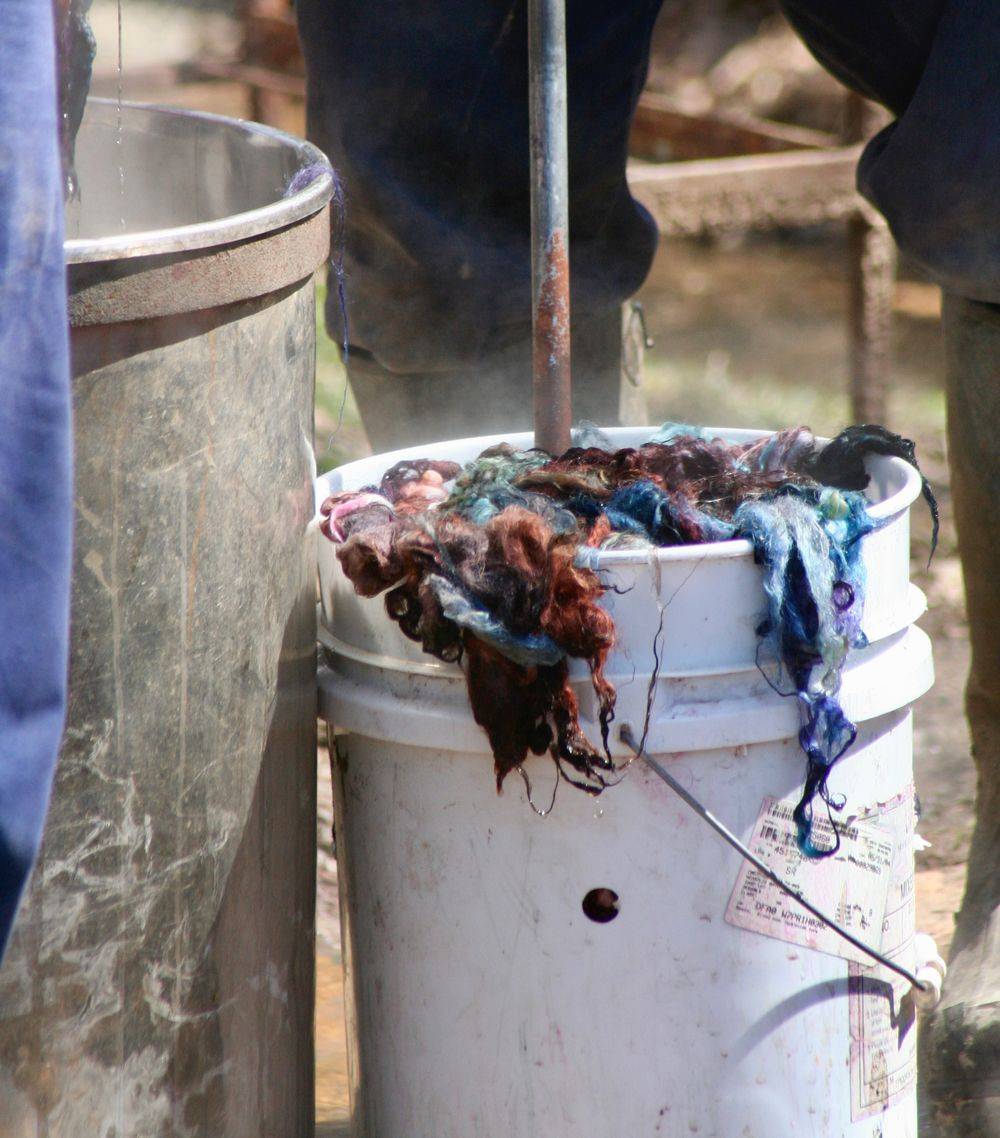 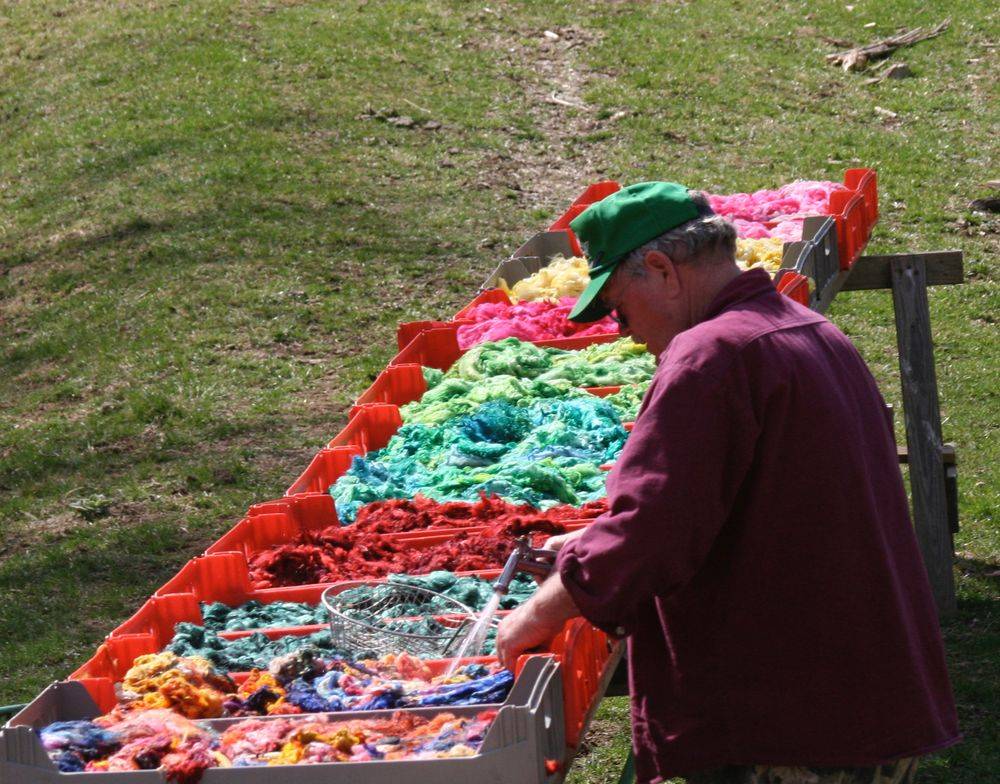 First Weekend in May

we're happy to serve you!